Welcome to my world... 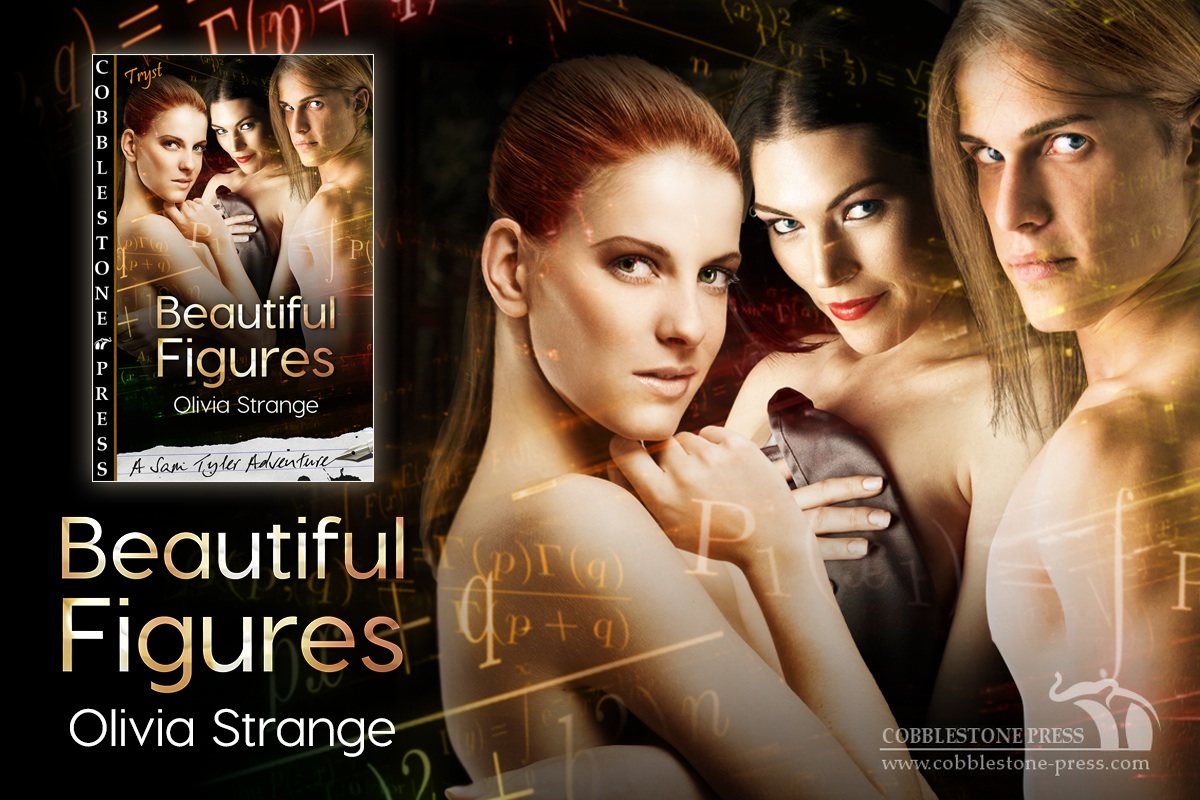 Hi, I'm Olivia Strange and I have  been writing ever since I was at university. I have had several jobs over the years, including some time in nursing before switching to work in a pathology laboratory, when I spent long hours peering down a microscope. I enjoyed my flirtation with science, but the  written word was always the most important thing to me, so I became a journalist and am now a short story writer and novelist. 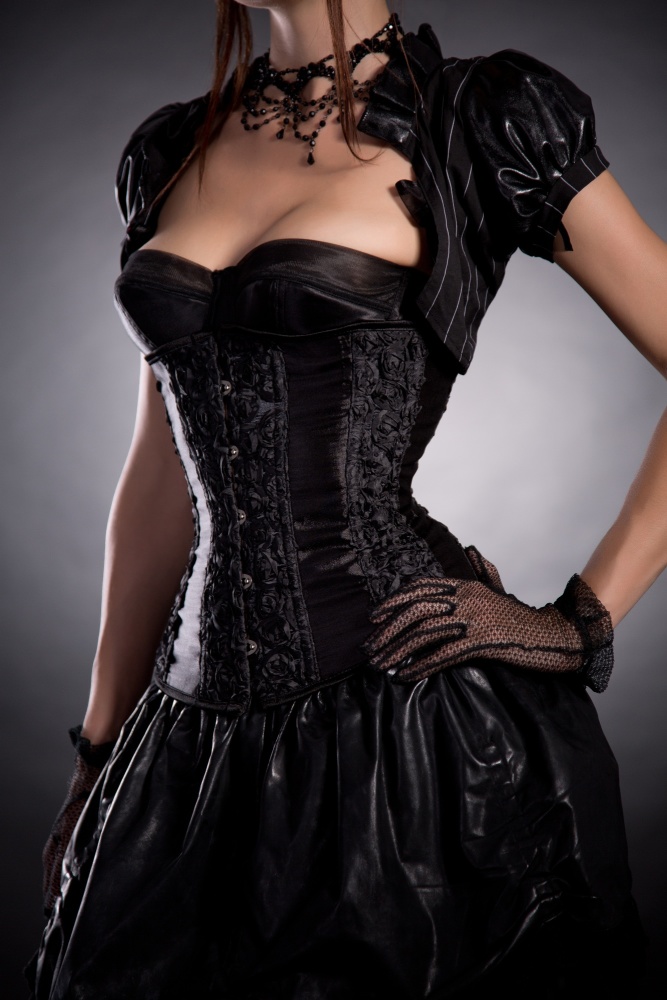 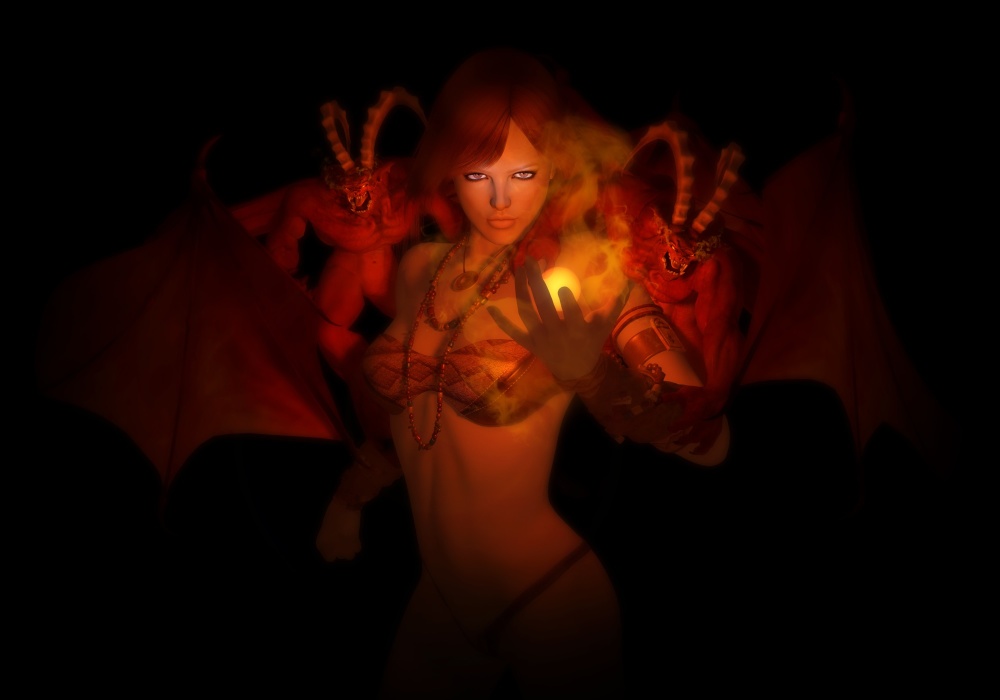 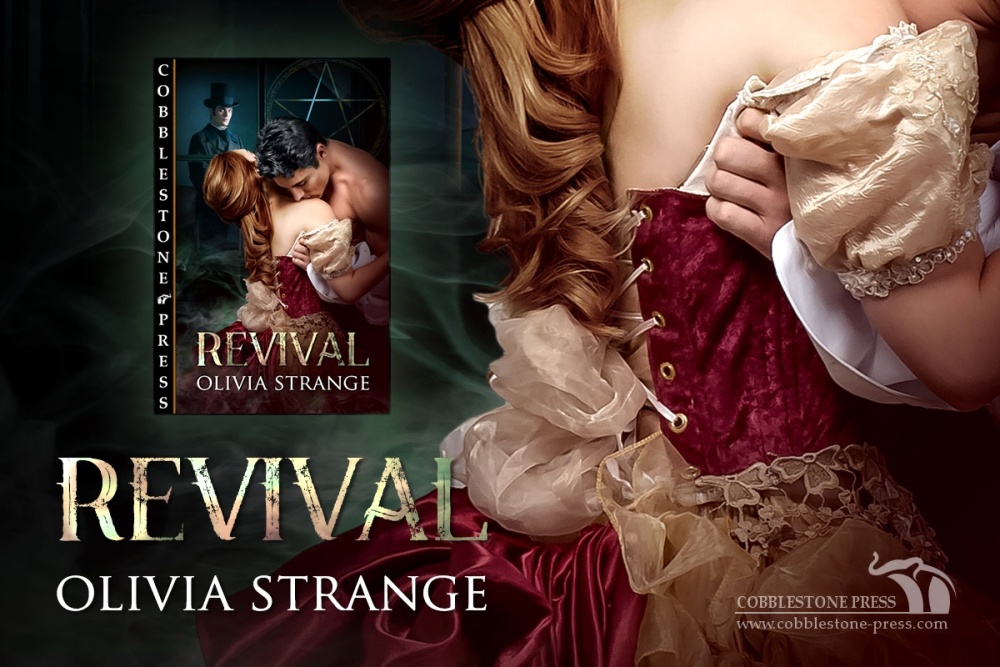 The second  is The Time Witch series, about Jessica Jackson and her familiar, a shifter called Titus. Jessica gets into all sorts of scrapes during her time tavelling sexploits. 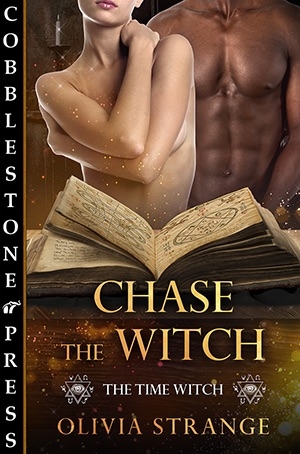 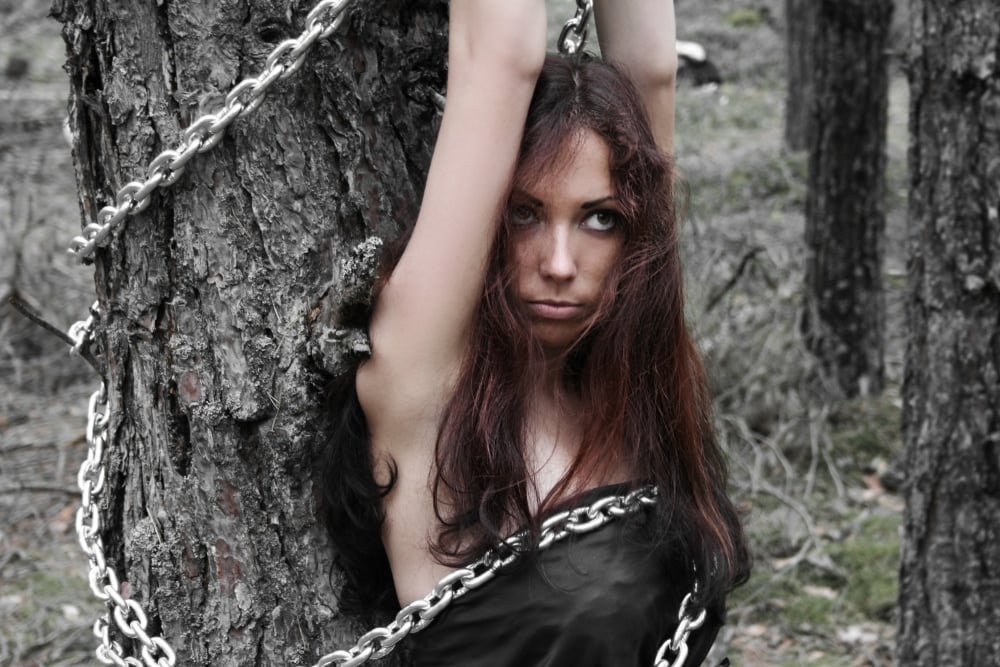 Her first adventure, Chase the Witch is set during the English Civil war, during the Witchfinder General era. Butt she'll soon be coming to modern times. Maybe to a New Age store near you - if you are lucky! 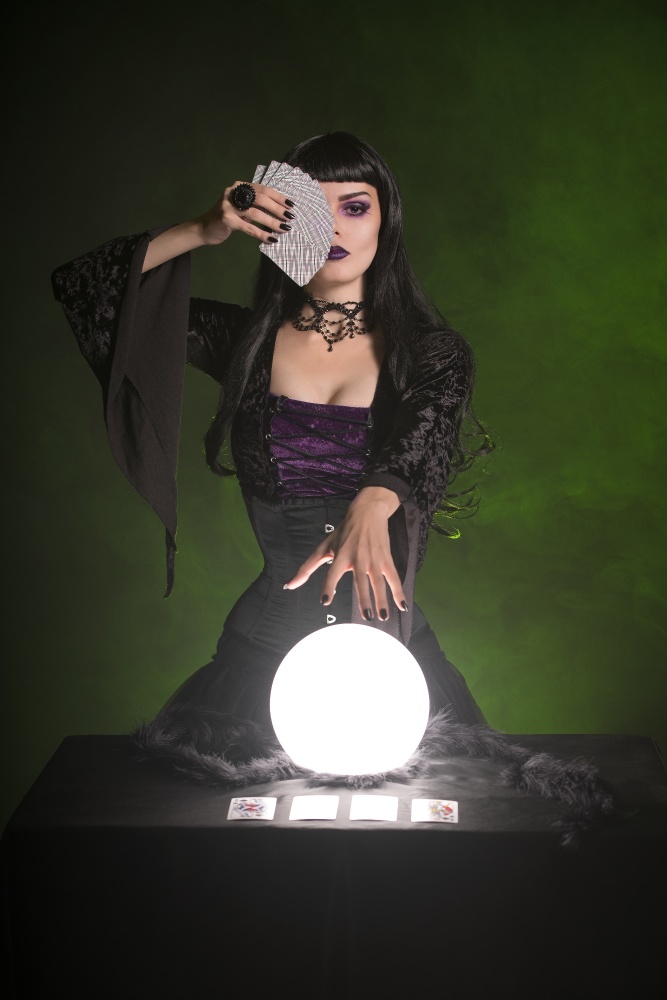 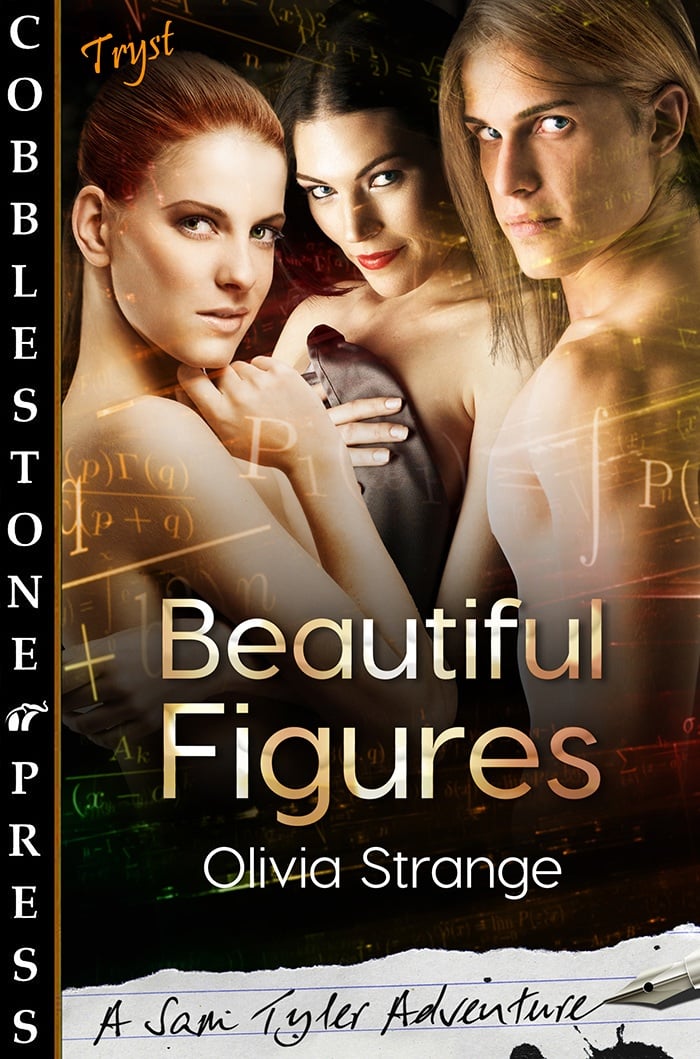 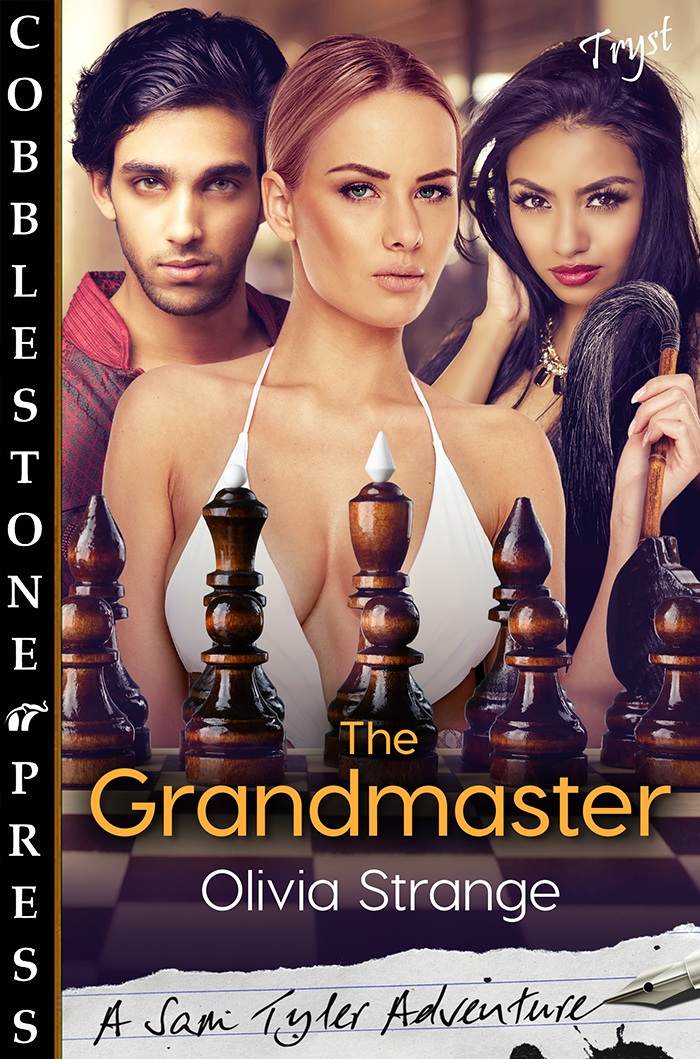 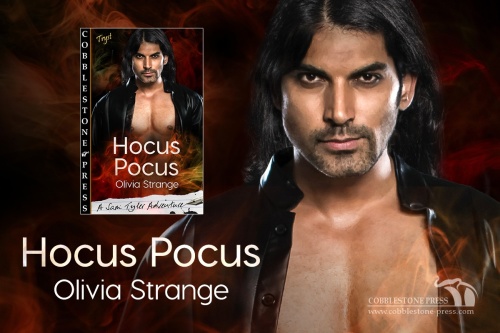 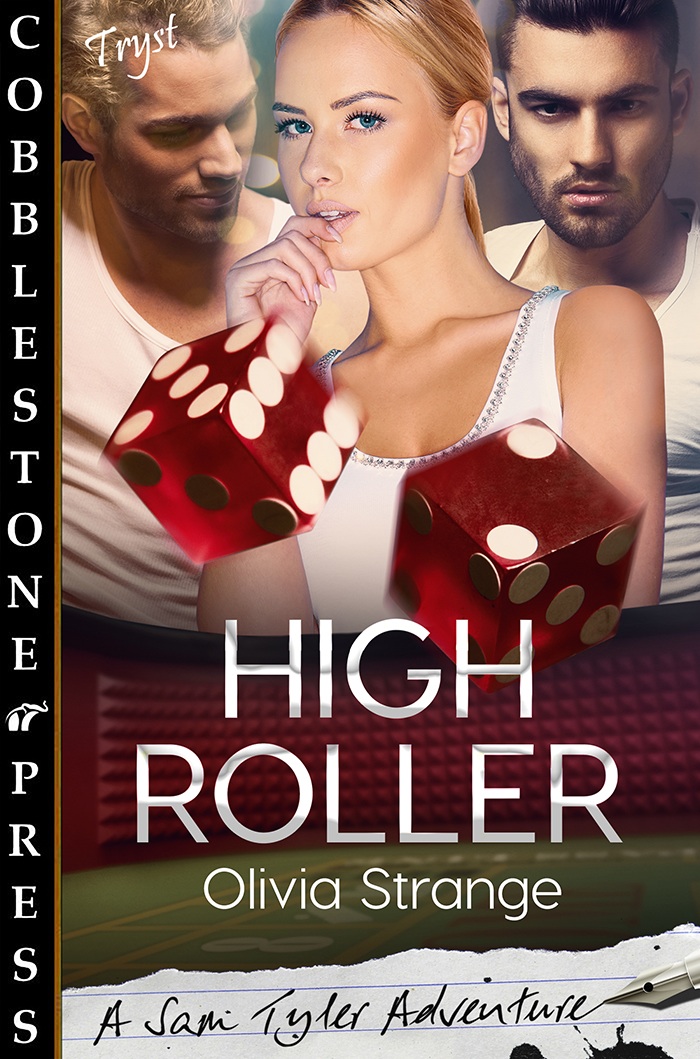